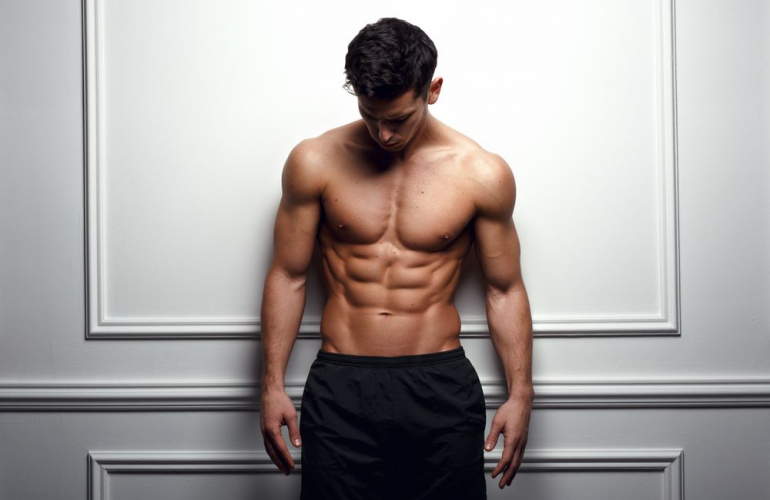 Seriously, I didn’t want to spend time for this soap opera, which is repeated every year about meat consumption, but I’m already “tired” of such hype with WHO guidelines …

Someone read to study and is it really reported ??

Or we just read on top and we share blogs that are looking for you to “like me” to take others for granted?

Of course, the most scandalous were the news releases, which, instead of making information, jumped on the sensation and the series. The only important information I could hear in the news was a comparison of meat consumption in Spain (51 kg per year) with consumption in Argentina (126 kg per year) without specifying why our Colon cancer incidence rate intestines in the country are much higher.

But isn’t this a joke? 51 kg between 365 days is 140 g of meat per day !!! That is, among all the potentially harmful or beneficial habits for human health (what do I imagine to eat something more than 140 g of meat a day, NO?) … THIS is the key to everything !!! and we are out of ignorance !!

It doesn’t matter that you are fat, that you drink, that you have constipation (or not shit) 5 days out of 7, that you smoke, that you do not sleep, that you eat garbage, that vegetables are a lettuce for you and slice of big poppy cucumber … avoid meat and you will live forever !!!

In addition, many journalists and “bloggers” report that eating meat (in general) is the same or even LESS than smoking, assuming that PROCESSED meat was included in the same category.

But what does this really mean ?? 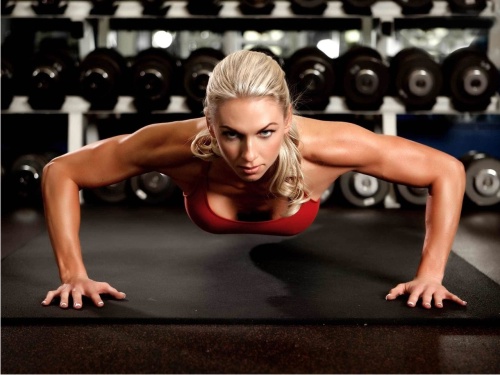 Great! The WHO then stated that the processed meat was included in Group 1 (also since 2007, if I recall correctly due to what is often reported), where TOBACCO was also found (and 113 other substances that apparently did not media are interested in communication) so … 1 + 1 = 2 ?? No?

It’s a shame that the same WHO statistics indicate that, compared with 34,000 killed for processed meat and 50,000 for red meat, almost a million died from smoking, 600,000 from alcohol (say goodbye to your group) and 200 thousand. under the influence of polluted air !!!

CAREFULLY THEN !!! Starting tomorrow, the glasses of wine and beer run out, and everyone is outside wearing Michael Jackson-style masks as we prepare an evacuation plan from the main cities.

Then you will find statistics that show that those who smoke like Cossacks under 40 and quit smoking are almost as likely to get lung cancer as someone who has never smoked! What if … if you ate 140g of meat, you are sold for life !!!

However, you must understand the difference between correlation and causality and know how to give objective VALUE to the data we read. Two variables can represent a positive correlation until a third variable is entered. In all cases where cancer is associated with food, this third determining variable is BMI, that is, being overweight and ultimately ABDOMINAL FAT, which is a major risk factor for any type of tumor.

When statistics focus on normal and active subjects, these 2-variable correlations plummet. How strange that no newspaper / blog has pointed out the importance of physical activity and weight control … no ??

Personally, I think this was another terrible missed opportunity for the media to send a positive message so that an increasingly overwhelming population can take more care of themselves by staying ACTIVE instead of putting fear and paranoia on what we eat.

Because there comes a point when people start to LEAVE everything, because with this QUALITY of information (without calling it DISINFORMATION) we do nothing but feel that we cannot eat ANYTHING.

This is the DECALOGUE of the perfect pseudo expert on nutrition:

Thus, we only force people to have increasingly unhealthy relationships with food.

Another thing I’ve always wondered is where will they find people who REMEMBER what the hell they ate in the last SIX MONTHS !!! In my life, I’ve asked hundreds of people about their eating habits and NEVER remembered what they had the previous morning.

But, hey, here we are raising a question about the way of collecting data in research and the statistical processing that is done with them, which is not the purpose of the article.

Another rooster would be pissed off if the media reported full details on this argument instead of “half-truths.” These are the current recommendations of the International Foundation for Cancer Research in order of importance

TOBACCO is not listed as a leading cause of cancer on this list because it is not food. However, it is an obvious cause that synergistically aggravates and exacerbates the effects of unhealthy diets and lousy lifestyles. The media missed another opportunity – to try to care a little more about the population rather than terrorize them if they eat more or less acorn ham.

1) Avoiding / minimizing processed foods, meat or not, is common sense (the least common of all senses). After all, we all know that “fast food” is not healthy and we shouldn’t overuse it … well, what is gourmet / sausage and canned food, but fast food? Moderation is the key

2) The next step is to worry more about the quality of what we eat, rather than stigmatize a certain category of food. There are important differences between the composition of free-roaming grassy meat and stabilized cereal meat.

3) Getting your butt off the couch and TRAINING instead of reading nonsense on the internet would hurt !!

For everything else, this is the master card.

Kryptonite and carbs at night